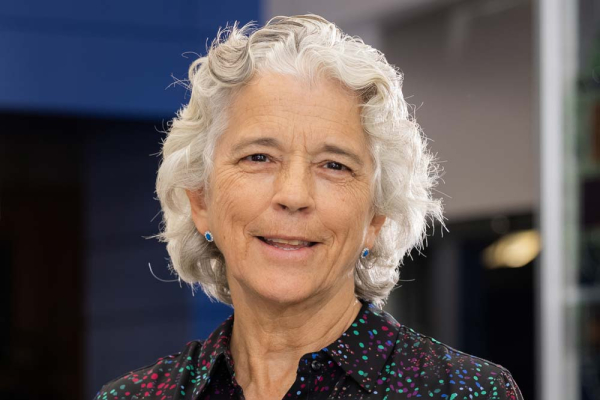 Juanita Watters grew up as a Wycliffe kid in Mexico, where her parents served from 1960 until they retired. As she lived among the Sierra Popoluca people, Juanita witnessed two things that have eternal value — people and God’s Word. At the age of 16, she decided to invest her life in those two things.

Juanita’s passion for Bible translation influenced her educational pursuits. She has a Bachelor of Arts in Biblical Studies from Rockmont College in Colorado, and an M.A. and Ph.D. in Language, Reading and Culture from the University of Arizona.

She and her husband, Jim, have been serving with Wycliffe for over 40 years, initially as translators in Mexico, and later as trainers and consultants, with Jim also working in branch administration. Beginning in 1978, they worked with the Tlachichilco Tepehua language community; the New Testament was published in 2004. They have also served in the Pisaflores Tepehua translation project as mentors and consultants and saw that New Testament published in 2015. Juanita has been a literacy consultant for SIL Mexico for over 20 years. They currently split their time serving with SIL Mexico, Asia and the Americas Area.

Juanita loves encouraging people to craft songs in their languages and has crafted many songs herself. Recently she has begun to record them.

Juanita and Jim have four adult children and 10 grandchildren who give them much joy.

Sign up to receive a few emails about our work and our monthly e-newsletter.