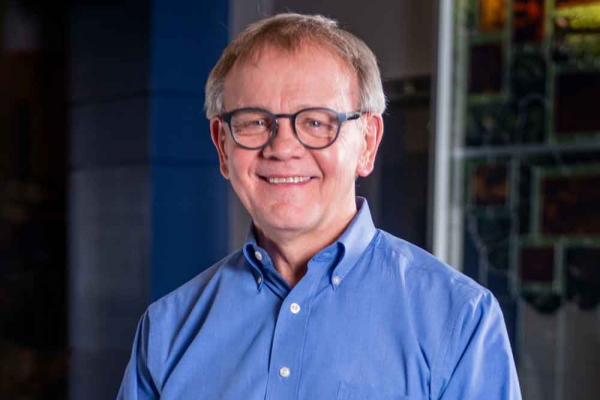 Ken and his wife, Linda, began serving with Wycliffe in 1991 when they took a one-year sabbatical from a church Ken pastored to provide pastoral care for missionaries. More than 25 years later, they are still involved in the Bible translation movement. The Schmitts have lived and worked in Indonesia, Costa Rica, the Philippines and Thailand.

Ken served as Director of Member Care for SIL Indonesia and Americas Area. He also served as SIL’s Area Director for the Americas and Asia, and then as Associate Executive Director for SIL International. Prior to his current role, Ken served as Senior Vice President for Field Operations and Chief Field Officer for Seed Company. Linda has served as a field coordinator in Eurasia for the past several years.

Ken earned undergraduate degrees from Gateway College of Evangelism and Knoxville College. He also holds an Master of Arts in Religion and Philosophy and a PhD in Philosophy from the University of Tennessee.

Ken and Linda live in St. Louis, Missouri. They are proud parents of four adult children — Tyler, Tara, Parker and Rebecca. They have 10 grandchildren and three great-grandchildren.

Sign up to receive a few emails about our work and our monthly e-newsletter.