The Bible Is An Action Word | Wycliffe Bible Translators

It was 2010 and I was alone in my college dorm room, shoving clothes into my laundry basket while simultaneously shoving down the pain of my sorrow and loneliness.

Each college semester usually felt like a new start. But burdened beneath the loneliness of an ended relationship and the grief of losing my uncle to cancer, this one just piled on to what I was already trying to handle.

At nineteen I was learning to take responsibility for my emotional health and — scarier still — my faith, which had just taken a sucker punch to the gut. Though I was reading God’s Word, it felt disconnected from my situation. I felt even less encouraged by the Christian clichés people tried to encourage me with. I found myself considering a simple thought:

There had to be more.

There had to be more to the faith I had been living. More to life than the deep, deep brokenness I was drowning in. More to God’s Word than what I could understand.

The words permeated my soul with the message I needed to hear most: I was not too broken to be made beautiful. Half in hunger, half in desperation, I went down to the group of people — laundry duties forgotten.

What I found was a bunch of college kids — Bibles wide open — devouring God’s Word.

That hunger for the Bible led me to join the college group, particularly with serving a homeless ministry in downtown Lakeland, Florida.

Despite growing up in church, I believed ministry meant being a pastor or a Sunday school teacher — not doing uncomfortable things like serving the homeless. And though I had seen homelessness, I seldom thought past a that’s so sad type of thought.

Until I met the Chicken Man.

By day, downtown Lakeland was a picturesque combo of historical but quaint architecture. It was a place where old friends catch up and little old ladies shop for antiques.

At night, it became a very different place, with homelessness, drugs and sex slavery riddling the streets. I never failed to encounter someone in need.

Dave got the nickname “Chicken Man” from the cooler of fried chicken he brought the local homeless every Tuesday night at the bus stop. He and his volunteers would also talk and pray with anyone who needed it. 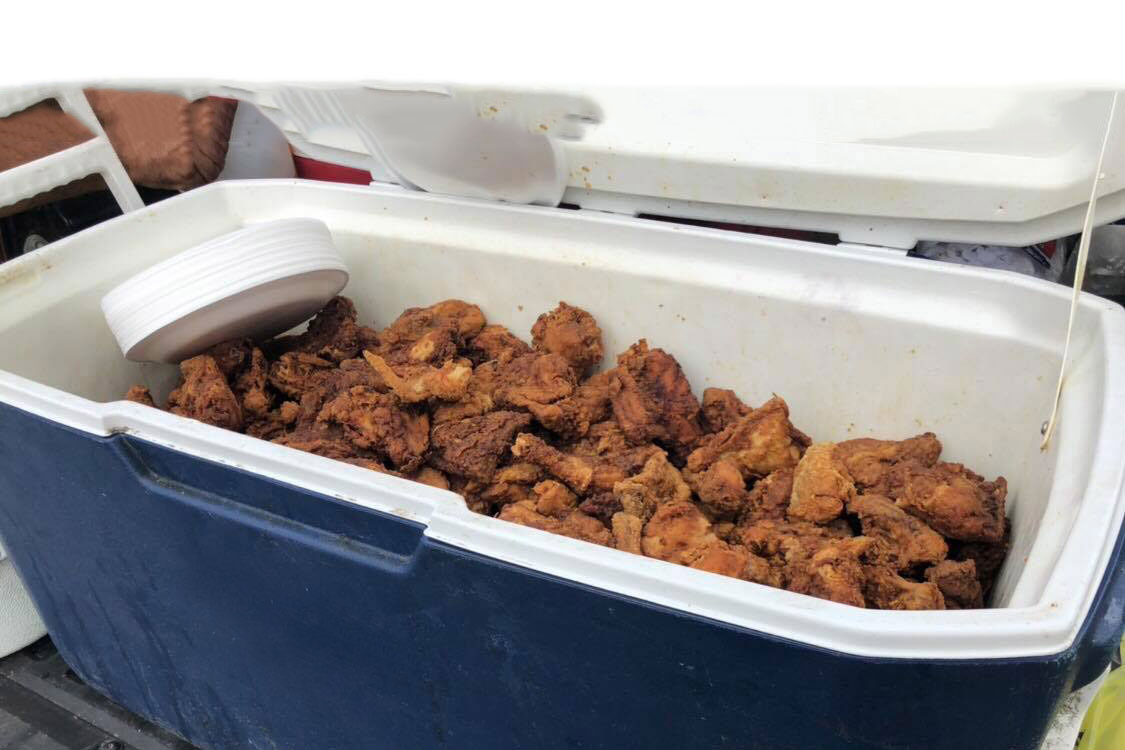 The first time I saw Dave and his team, I was amazed at the number of people. They were lined up as far as I could see. It was like Matthew 25:35 (NLT) had come to life: “For I was hungry, and you fed me. I was thirsty, and you gave me a drink. ...”

This certainly wasn’t Sunday school. This was the Bible coming to life before my eyes.

People were hungry, thirsty, sick, in need of clothes and just out of jail. And there Dave was, living out Jesus’ words before our eyes.

Dave showed us that the Bible is an action word.

If I believed the gospel is true — and I did — then I needed to learn how to read and apply it. 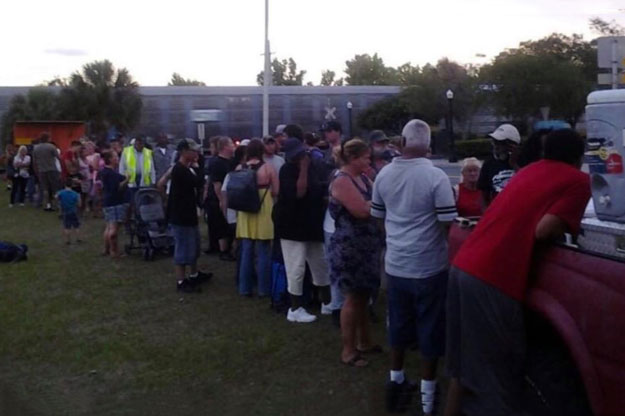 The gatekeeper opens the gate for him, and the sheep recognize his voice and come out to him. He calls his own sheep by name and leads them out. — John 10:3 (NLT)

Night had settled, and with it the cold. With no moon visible, the darkness around us was only broken by the single fluorescent street lamp over us. We stepped out of our vehicle at 11 that night and into one of the roughest parts of Lakeland.

Beside us a small plot of unclaimed land separated a cluster of houses. Wooded and unkempt, the darkness made it difficult to see anything but a large picket fence that divided it from other homes. It was a sort of no-man’s land.

Sleeping bags were lined up in this no man’s land. At our arrival, a man stirred from one of the sleeping bags and slowly made his way to where we all stood. After some small talk, Dave said: “You know Jesus loves you, right?”

The man’s brow furrowed and he quickly looked down. “I don’t know about all this Jesus stuff. I ain’t no saint. God doesn’t know me.” 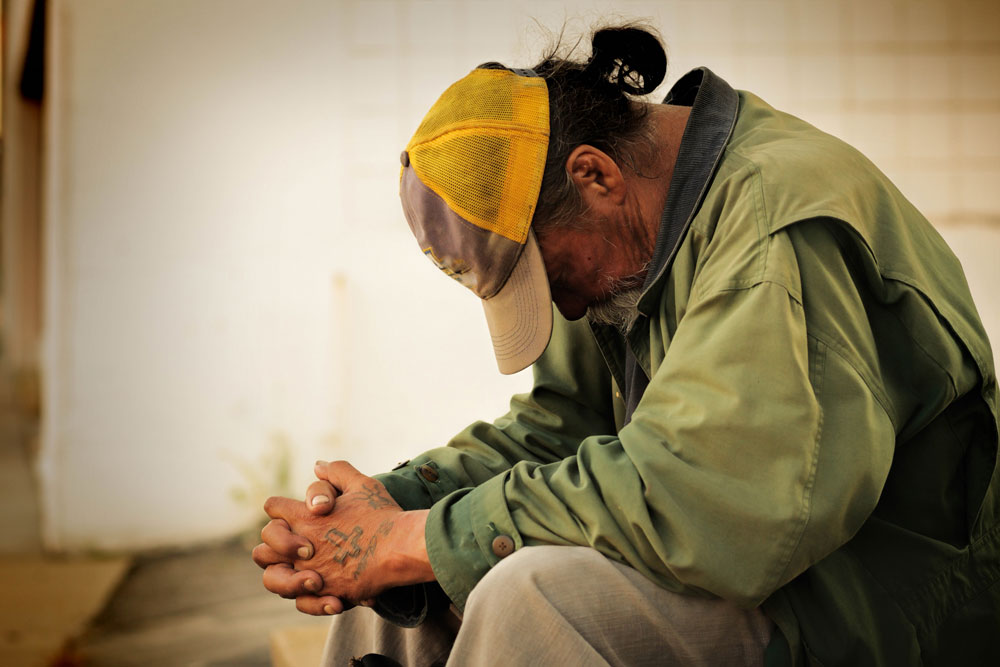 I had heard conversations like this before, and so I ventured back to the truck to grab one of the extra jackets that had been donated. I grabbed the biggest, thickest one I could and gave it to the man. He bowed his head and slipped on the jacket.

They shook hands and Dave stopped, looking at the badge on the donated jacket that now belonged to James. “Look! God gave you that jacket — it has your name on it!”

James looked down at the breast pocket of the jacket. The name — his name — that had been neatly, intentionally embroidered on the pocket shone like a beacon of hope.

The Transformation of Action

That season changed my life. Five years has passed, but I look back and can see God transformed me.

That hunger to know God better led me to community grounded in Bible study. That community led me into homeless ministry where I had the privilege of seeing hundreds of men like James feel the touch of God by way of a jacket, a cup of coffee and a meal of fried chicken.

And I, a brokenhearted college student, found great joy and restoration in learning about God and putting his Word into action.

God’s Word can satisfy the deep hunger inside of you too. Find your flavor of Bible study with our free guide, “6 Sweet Ways to Study Scripture.”

Sign up to receive the free e-book and Wycliffe's e‑newsletter.